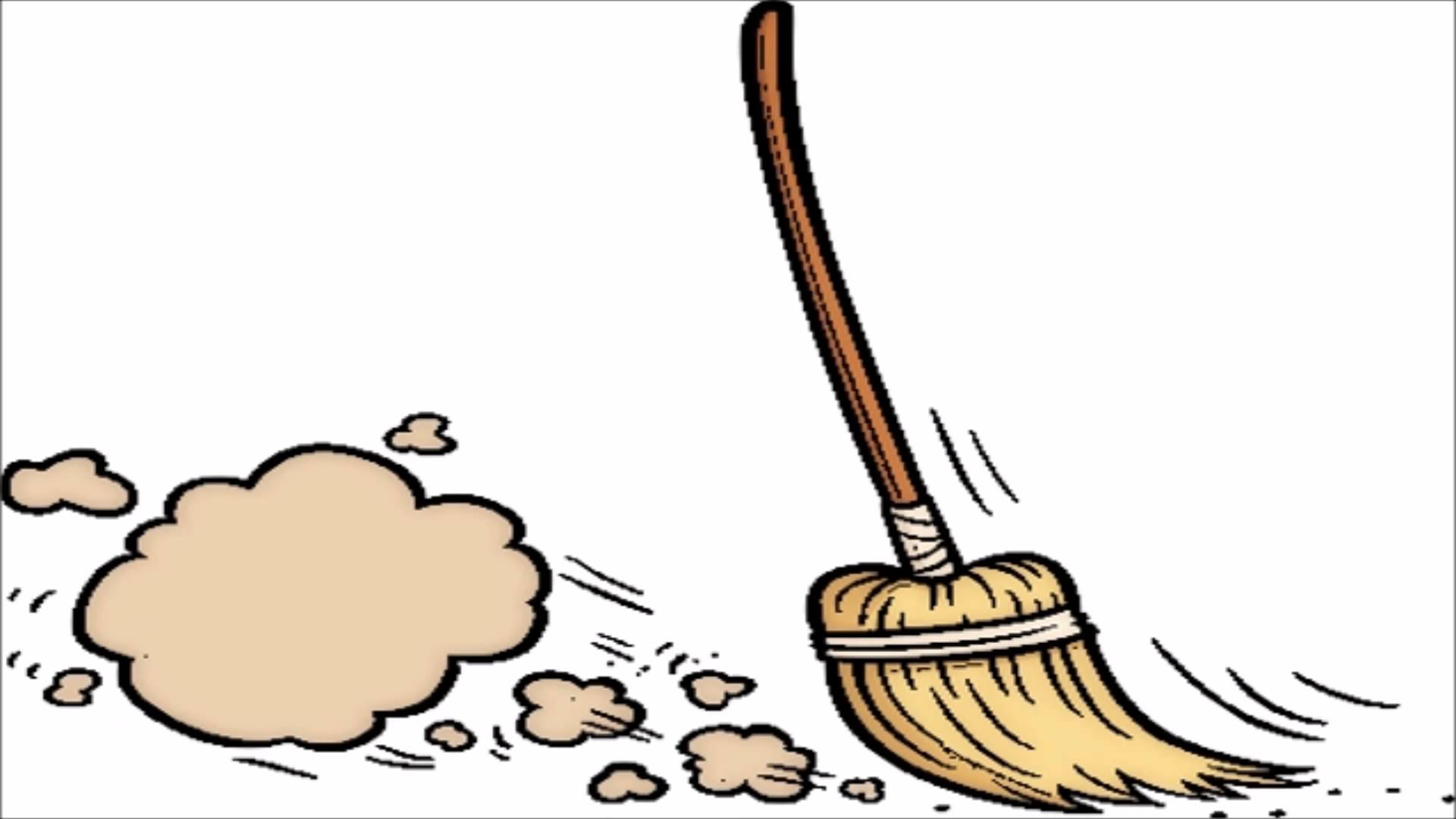 So remember when I said how you can never get carried away, one way or the other, with Spring Training results? Well forget that… the Toronto Blue Jays just swept the New York Yankees!!! Whooooow!!

Ok, horrible mixed references aside and the afore-mentioned meaninglessness of the games, that was still fun, and really hopefully some good foreshadowing for the year ahead. More than ever now I’m excited for that first series in the Bronx’s just to see how well this translates.

I liked the catcher swap for all of 5 minutes until reports had it also that he will make the opening day 28 also with Charlie seemingly determined to break camp with 3 catchers even when Zach Collins comes with a year of options left. All I can hope is its done with an eye to making the May 1 cuts easier. Zach has some raw talents but we can’t carry a .194 avg batter on a championship winning side.

Katoh over Bird is a surprise too. I’m really glad I made those predictions now. History would say bird is the safer bet, but hard to argue that Katoh had the better camp, and in fairness to him, won the spot. Lets just hope he can continue that form into the season, it makes for good story too, which I am a sucker for. haha.

Finally Gausman made his Spring Training debut today, going perfect through the first 3 innings. I actually muttered to myself when the Jays whiff through the top of the 4th in so few pitches that short halves really don’t help your pitcher, and boom Detroit got their first hits and run. I put that squarely on those 3 consecutive at bats than anything Gausman did. If he throws anything like that this year, this will be freeking awesome. That splitter was just full nasty.

Last one then tomorrow before it all gets going for real. Can’t wait!!!