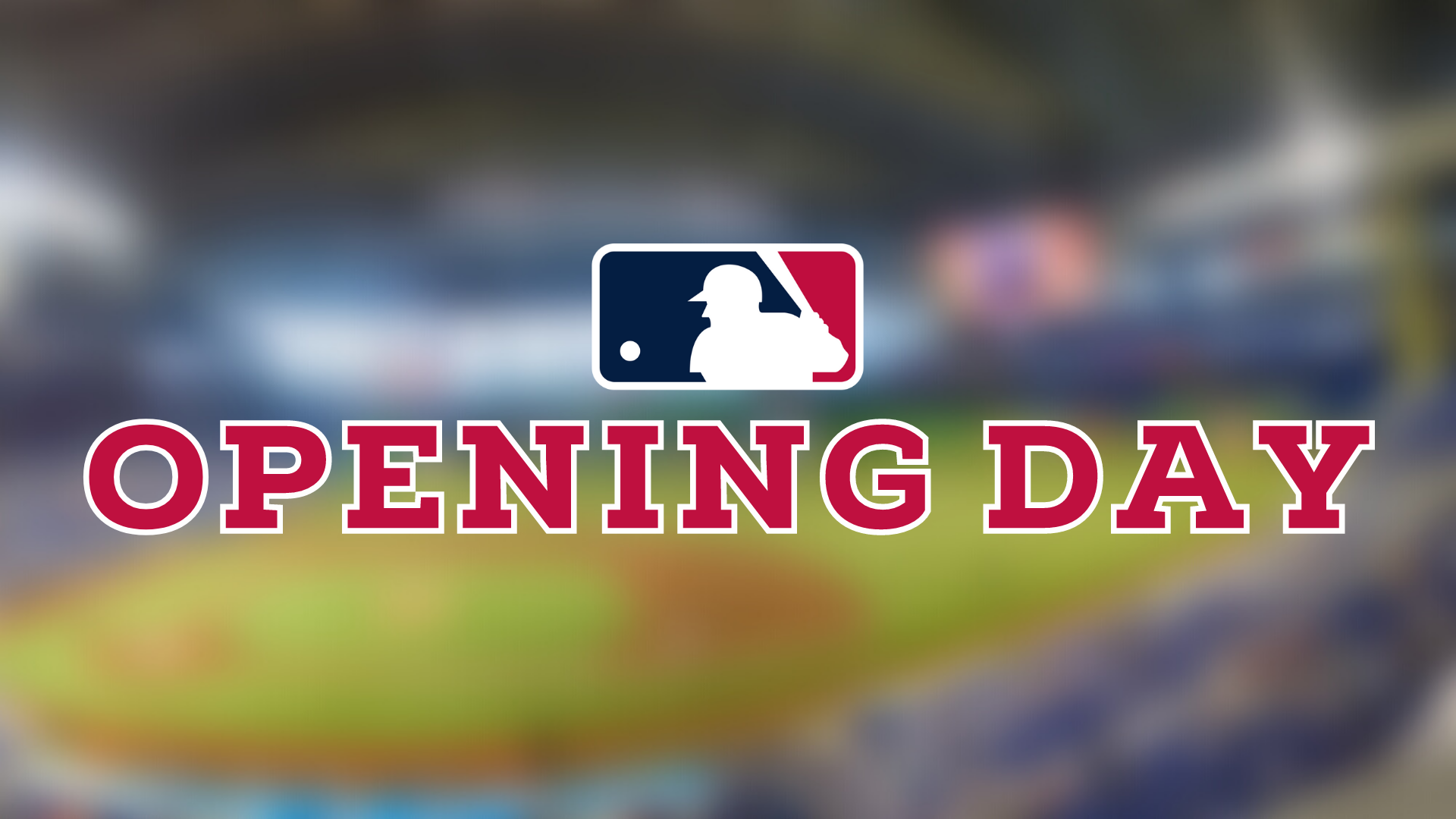 Here we go! Opening Day 2022. Let’s go Blue Jays!!! And a huge congratulations to the 28 men who broke camp yesterday to make the opening day roster. 22 of which I successfully predicted last week.

With no game to play on the actual opening day of the year, the team didn’t want to be left out of all the news cycles, so we have our first in season trade of the year, acquiring OF Bradley Zimmer from Cleveland. Bradly adds some MLB experienced depth to our outfield at the cost of a relief pitcher that didn’t break camp. So all things considered not a bad deal. I don’t expect to see to much of Zimmer (fingers crossed) he really is just a depth role.

Also announced yesterday was the teams partnership with https://www.thescore.bet/ as the official gaming partner. The app was offering an odds booster offer today of +1500 odds for the Jays to win it all this year, of which I dually availed.

The pennant will be extremely tight this year. Most every expert has at least 3 AL east teams in the playoffs, some have 4. And with all but Baltimore having their season win totals set above 85, that tells you all you need to know about how close this race will be in September. I’ve a nagging feeling the Rays just might pip it. Mostly because their stadium is a fuck atrocity, giving them such a unique home advantage.

Luckily you can spin either outcome in September to the Jays favor. Win it and you have that boost of confidence and swagger. Miss out, and you’re out for revenge. Either way, I’m all in on this team. I really do think they can win it all. I think they are better than last year, better than 2015 & 2016, and just looking around the AL in particular, (no matter the pennant) better than everyone else. So over a seven game series against the best the NL has, can the do it? I think so.

The NL playoffs are going to be far more competitive than the AL. You could talk me into 4 or 5 teams there making the World Series, so I expect whoever does, do be that little bit more tired and beat up, and ripe for the taking.

There’s 162 to get through first though. The first goes later today as Toronto hosts Texas in the home opener with yours truly in attendance. I can’t wait. 45,000 sell out crowd. Last years silver sluggers to be given out, along with all the other pageantries that come with opening day. Its going to be be one hell of a show.