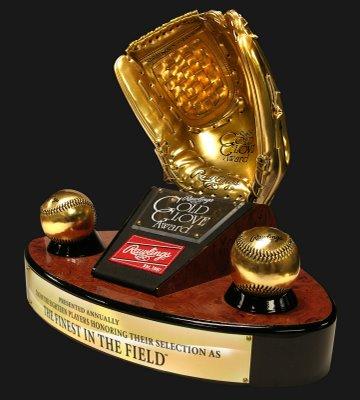 Let’s face it, going into the season the biggest question looming over the team was how are they going to replace Marcus Semien. How does a team get better in the face of the loss of their 2021 Gold Glove second baseman.

Cometh the man, cometh the hour, cometh Santiago Espinal. A good solid backup, utility type player in his first 2 seasons with the Jays (118 games), Santiago has transformed his game this year, and made himself completely indispensable. He has taken part in all 16 games this year, starting 13 of them, and baring injury, he’ll start 145+ this year. He is now definitively the starting second baseman for your Toronto Blue Jays.

Small sample size alert. Its only 16 games, but his batting averages this year are ahead of Semien for all major stats except batting average. Which is at a record low all over mlb this year, so I’m not too worried there. His on base, slugging, exit velocity, barreled ball percentages all better. Defensively too, Santiago has been a rock star thus far. He’s made some seriously critical plays.

So look, I am the first to admit when I am wrong, and boy was I wrong. I did not see that series win in Houston, and I don’t think the Jays do that, without Espinal. 2 really big home runs in both wins, and just a handful of highlight real defensive plays.

Toronto comes home from a 4-2 road trip leading the AL East with a 10-6 record, and now playing 10 straight home games. First up is Boston for 4. As a rule, I really don’t like 4 games series. You always end up running out at least 1 starter you’d rather not, and if the bull pen gets worked hard at all either of the first two games, it becomes easier to be hit off in the second two, with excellent batters just getting to see too many pitches. Its just too hard to win 3-1, best you get it a split most times.

Also the Blue Jays always start slow. And this year isn’t really different. There are a lot of lower Batting averages than I’d expect at the end of the year; Hernandez and Jansen are out injured; we’re pitching with only 3 good arms in the rotation. So to ride that cold start wave out but still be in a winning leading position is such a nice change of pace. A cold streak will come. Guaranteed. But its some much nicer when that pulls you to the average than when it buries you and you need a hot week to just get back to average.

Talk Wednesday! Thanks for reading.