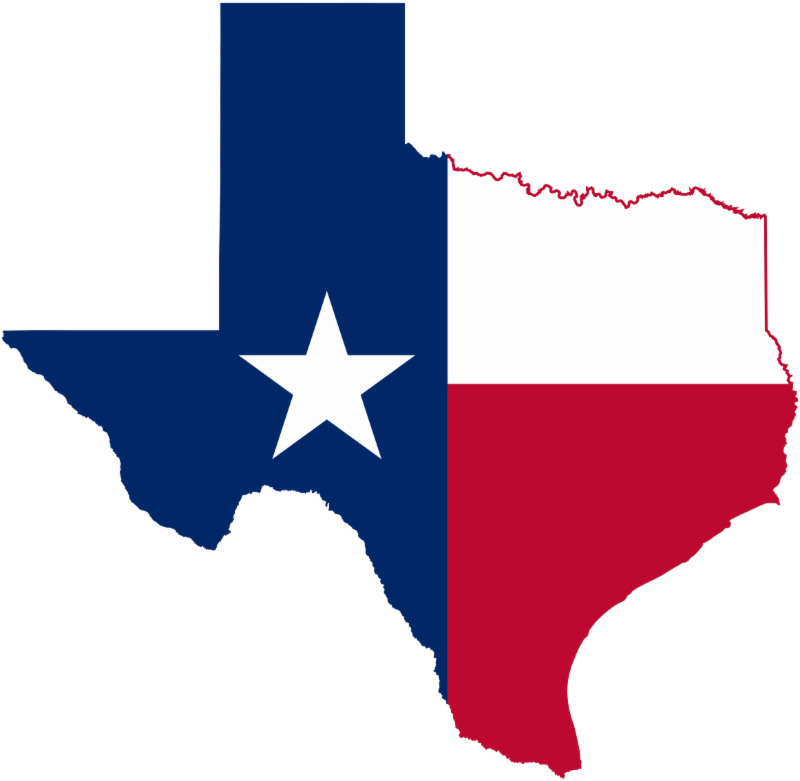 Well, they did. Two big wins in a row to win the series in Fenway after Tuesday Nights disappointing loss. As we look ahead now to Houston, I think the importance of these last two outings will really show. Over the next three days, The Blue Jays 3-4-5 will be up against The Astros 1-2-3. Hard to not believe we’ll see the first series loss on the year.

I like Manoah to win his matchup, but it will take something massive from Yusei Kikuchi if we are to win the series, or perhaps save a sweep should something not break our way Saturday. Justin Verlander is on the mound tonight and with all due respect to Ross Stripling, I doubt we’ll see 3 wins in a row.

After a rough first inning, Jose really brought some great pitching on Wednesday to get the first of the two Boston wins. I still believe he is about 1 more start away from getting into the grove of the season. But the signs are promising for another great year.

Then yesterday Gasman put on an exhibition. I’ve seen a lot of pitchers take the mound to start the 9th. There have been 23 perfect games in MLB history. But it’s hard to remember anyone getting there on only 84 pitches (88 total game). AND that included 8 strike outs. That’s a true mark of excellence, and to do it this early in the year, shows there is no ceiling on where he could go. Certainly, he has the most potential in the current rotation to throw a perfect game. If he keeps it up, he’ll quickly become must watch baseball.

Vladdy had a frustrating series by his standards. But I loved home many walks he took. If they refuse to pitch to you, take the walk. How do you know someone if the greatest hitter in the league? Most HR? Most OPS? Most RBI? .. no .. you know you are the absolute best when you can go an entire road series without ever being pitched a single strike. The fear this kid generates in opposing teams is something to behold.

Not to take anything away form Vladdy but I do think he his also hampered with Teo being out of the lineup. It certainly gives teams a much easier opportunity to pitch around Vlad when you don’t have such a wicked hitter on deck behind. I seen no update on Hernandez’s health. He’s first eligible to play again Monday in Toronto, so fingers crossed for that. If Jansen could be back, then too I really think that would be beneficial. We already know that the Red Sox have unvaccinated players that won’t travel, and if we can show them a different (Stronger) lineup, it could set things up nicely for the first sweep of the year and could help make up for anything bad that happens this weekend.

Speaking of injuries and this weekend, the Jays dodged a bullet it seems with George Springer. Looks like the forearm injury on Wednesday was not serious, and I know George will be excited to try and put on a show at his old ballpark in Houston. I’m hoping it might be a good place for Cavan Biggio to start his season off too. Some home cooking and family time will hopefully get him in a good place, and he can find a grove at the plate. I think he’s plate appearances have been far better than his average would suggest, but the mind is a dangerous place, and I do worry about too long a slump doing lasting damage. Not to mention that once players do come back, his playing time is likely to drop significantly.

Lastly for today then, just a short 1 liner from me on Gosuke Katoh. I love seeing players make their debut. I think defensively he played extremely well. Played a part in a nice double play. Didn’t look out of place at all. Then to take a walk in your first at bat. Hats off. I mean, think about it, how hard must it be to not just swing at everything in your first ever MLB at bat? I know I would.