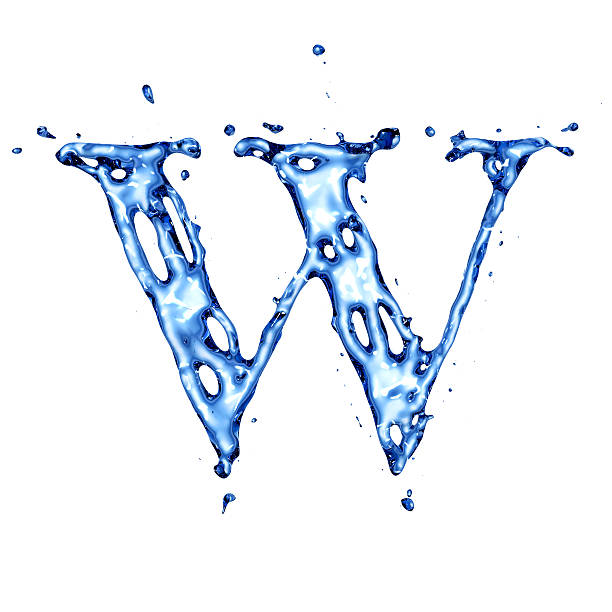 Lets just make this both Alek Manoah‘s and the Toronto Blue Jays theme tune for 2022. Last nights win made it 7 straight decisions for Alek tying him for second all time with Roger Clements, trailing only Doc’s impressive 11 straight in 2003. The Jays have also won his last 12 starts. I spoke Monday how Kevin Gausman was sneaking into can’t miss territory. But maybe its Alex that we need to be watching.

He’s so young, that you have to pinch yourself. It’s still less than a year since his MLB debut. You keep preparing yourself for a slump, its inevitable. It happens to everyone. Christ Doc famously got sent back to single A at one point, but man oh man this kid is cool, calm, relaxed, self aware, and just fucking full of confidence and completely unfazed by the big lights. Its something else. Oh yeh… and he throws some absolutely nasty stuff.

This then too puts the team at a 13-7 record through the first 20 games. I said at the 10 game mark I’d be trilled with 12-8, so this is just gravy. Yet to drop a series (5 wins 1 tie) even without playing well. A number of key injuries. Relying heavily on the Bull Pen and squad depth guys early. Its not a great start, but it is a great start. Anyone around us in the standings right now, is there off the back of games against either or both the woeful AL Central or the woeful Baltimore Orioles. The Jays have played neither at all yet. Texas aside its been all quality teams, all playoff bound teams, all divisional teams. So to be 5 games north of 500 with that schedule. That’s impressive. If your other teams around the league, you need to be nervous. They hype is REAL!

Away from the main roster there was surprising news yesterday when it was announced Dexter Fowler was leaving the training facility in Florida to lead off for the Bisons last night. He went 3 for 4 with 3 RBI and scoring a run himself. He DH’d so we still need to see how he plays the filed, and also just how he recovers. But his rehab is well ahead I think of anyone’s expectations. He’s an automatic call up as soon as he’s ready too. I know that has 40-man roster implications not to mention the 26 man active roster. But if he’s anything like his old self that’s a huge boost to this team.

Six more games left in this home series. Two more series wins hopefully. Rotation wise the Yankee series is more scary, but then you look at what the back half did down in Huston last weekend, and you gain some confidence.

Talk to you after the weekend! Thanks for reading.