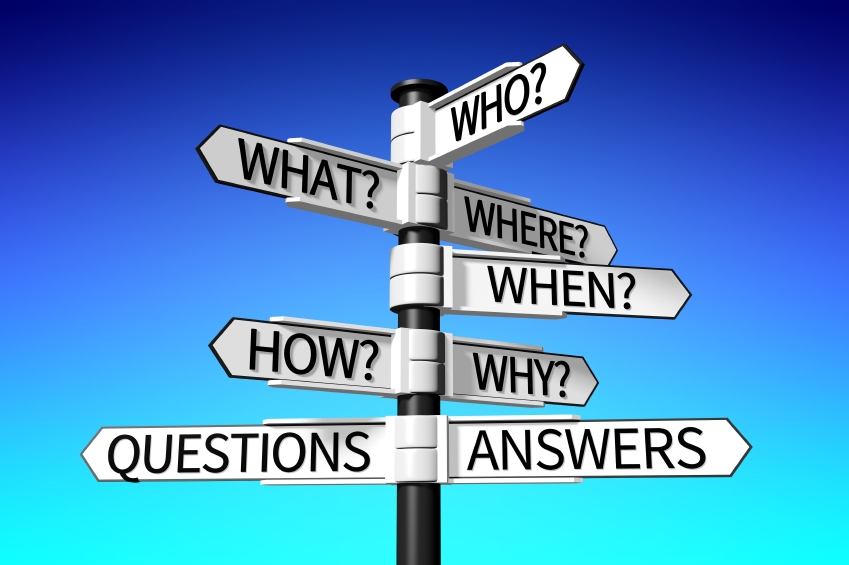 It’s been really difficult to write today’s blog. As I write, there is still no baseball. At various points today it seemed we are only moments away from an agreement being met. But then right as I was drafting out my blog full of excitement the news broke, talks have broken down, more games are canceled. Everyone is more pissed off than before. So where do we go from here?

Reports had it that agreements had been made on all the sticking points except international signings. I find it hard to believe that will be the hill anyone is willing to die on. Clearly this was a much larger deal than I could have ever imagined.

MLB announced a new deadline yesterday to save the 162 season. I’m not sure if we’ll ever know what happened exactly to bring the owners back so soon, and to propose a full 162 schedule again. As I wrote about last week, missed April games would really only hurt the players, if anything it saves the owners some money. Once last week’s deadline was missed I genuinely thought we would be in this for the long haul.

Looking to the shortened 2020 season as an example. There were only 60 regular games, but a full playoff schedule. If it weren’t for the decreased ticket revenue for the limited capacity rules in some states, I’m not sure the owners would have been hurt too bad. Owners make the majority of their money from the playoffs, so it got me thinking that at least for one more year they might be willing to go there again. Drag these negotiations out to July.

I can only hope now that I’m wrong, that the fact we got back to the negation table so soon last time, that we can get there again soon too. My best guess is the public outcry to the announcement of missed games last time, and nobody blaming the players (like MLB had hoped with its media leaks), caused some level of onus within the ownership group to figure this out .. hopefully it’ll be the same this time too. I can’t see how it shakes out any other way.

My mind is like a game of boggle right now. Try as I might, I can’t put any of the letters together to find real words though. Something must have happened. How do you agree to so much and then overswing the other way to pull even more games off the table. Its big boy bully bullshit, and this version of the MLBPA has proven time and again, its not going to fall for any of it, nor will it allow Manfred to spin the media.

If we get one good thing to come out of this lockout, hopefully it will be the end of Manfred. Surely he can’t survive this. Can he? I’ve always thought him to be a lousy Commissioner. His contacted for 2 more years.. not the worst buyout. In general commissioners will always get renewed so long as the owners are happy. You see it in all sports. That’s why bad ones stick around so long. As long as the owners are making money they leave the guy there.

But if I am right, and social perception is playing any part in these negotiations and that is what brought the owners back in so quickly.. then hopefully they will see the benefit in scapegoating him and cutting ties once baseball resumes.

I miss baseball each winter, and look forward to getting to see (and blog about) the Blue Jays playing games again. Hopefully that can happen sooner rather than later.

Thanks as always for reading!