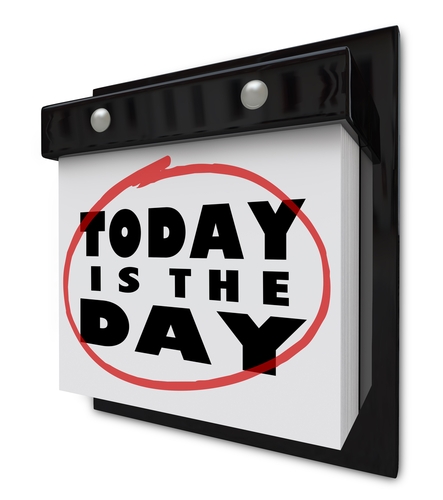 Finally!! Today is the day we get some real life Blue Jay baseball back in our lives. The 166 long dark days of winter are over. It’s game day!

I wondered to myself yesterday what our lineup might look like today. A shortened Spring training adds an extra wrinkle. You’ve less time to see the players on the fringe you want to evaluate, but you’ve also less games to get your sure things prepared. Today at least it looks like it’ll be mostly an evaluation day. Even with Berrios, I don’t expect more that 1 inning.

I wonder if Berrios starting today means he’ll be the season opener also? I think it’s between him and Gausman. As I’m going to the game, I’d personally prefer the opportunity to see Gausman, but Berrios is probably more deserving.

It feels like so much has happened since I last wrote. I guess that’s why people blog daily. But unless I win a lotto sometime soon and can give up the real job, this will just remain a 3-day a week part time passion project. Lets do some quick fire:

Chapman Trade: This was braking as I was writing on Wednesday. I incorrectly guessed that it would cost us Espinal. Turned out it didn’t, and it didn’t cost any big leaguer. Clearly the A’s are looking to cut payroll again, which is really disappointing. Its what I wrote about during the lockout, raising the CBT makes no matter when most clubs were never reaching the old limits anyhow. Only time I guess will tell if this is a good trade or now. Will Chapman stay more than the 2 years. Will we win while he’s here. Will we flip him next year for more (thus making that the comparison) and will any of the 4 that went to Oakland actually turn into anything special.

However long he’s with us, I’m extremely happy he is here. Its such an important spot filled both defensively and in the lineup. Right now I put us 7 deep in guys that could honestly hit for .290+ That’s bonkers!!

Freddie Freeman: So Freddie ended up in LA. $162m. Good for him. Nice to see him get his worth. I never really saw the fit with the Jays, and once the Chapman trade happened, then that was that, if there ever was anything. He’s a great player. It would have obviously nice to have him, but the timing, the fit, the cost just made no sense right now.

Vladdy comments: Vladdy caught some headlines with his comments yesterday, about last year being a trailer, and this year being the movie. I absolutely love the analogy, and it gave me goosebumps for what could be. It scary right now. On paper this team is just so good. Possibly ‘best ever’? I just so desperately want it to translate off the paper now.

Ok that’ll do it for today. Really looking forward to getting to do some game recaps on Monday. Until then, thanks for reading.