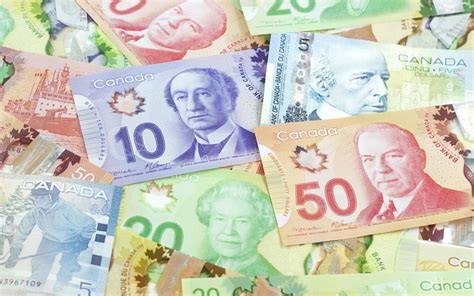 When your team is owned by a Telecommunications Giant values at over $34B, who recently spent $5.2B to exclusively show Goons with Sticks on Ice, to the good people of Canada, then surly spending money on baseball would be a no brainer.. right? Like you’d never be outspent by the Yankees or Red Sox?

That’s what’s always been so frustrating with this team. How are we playing such small ball when absolutely maxing out the CBT each year would be a mere drop in the ocean to Rogers? Thankfully things really have begun to change to in recent years. It pains me to say its probably down to Mark Shapiro (I don’t like him.. one day I’ll give you my WTF did he ever actually do or win in Cleveland rant) but the timing of the spending and his arrival are tied. It began with Grichuk, then Ryu and Springer. Now Berrios, Gausman, Kikuchi and it would appear we are in serious contention for Freddie Freeman who won’t come cheap.

I only hope and pray and hope some more and pray some more that when Bo and Vladdy are up, the money keeps flowing.

To put a bow on Mondays topic, it would seem Kikuchi is hair apparent to the #4 spot. We had the big presser yesterday and lots (and lots) of social media whoha pumping his tires. Obviously I really want him to be successful. I want the whole team to be successful, so lets hope I’m just being overly cautious.

I find the Freeman links confusing. At first I put it down to just the Canadian link, and there being no real substance to it. Then though there were enough reports by journalists I respect that make it feel more real. The interest at least, whether it happens or not is still to be seen. But I don’t get it. Freddie is a 162 guy, who plays 1B. Vladdy is a 162 guy who plays 1B. Are we looking at a full DH role here again spit between the two maybe? Seems short sighted.

We benefited greatly last year letting Springer DH those games as we eased him back from injury. Is Vladdy moving back to 3B? What would that mean for Espinal. Not to mention right as I write this.. Twitter is breaking that a Matt Chapman trade is imminent. I’ll have more thoughts on that on Friday is a) it happens and b) we find out who’s going the other way. (Probably Espinal lol).

A lineup of Freeman 1B, Vladdy DH and Champan 3B wouldn’t be terrible. It would be the very opposite in fact… not terrible. Frightening. Exciting. But a full time DH is a little risky in this day and age, that’s all I’m saying. Don’t be surprised for stories or log jams at DH come June.

Lastly how could I sign off without wishing a Happy Birthday to Vladdy. ¡Feliz cumpleaños!

Til Friday, thanks for reading.