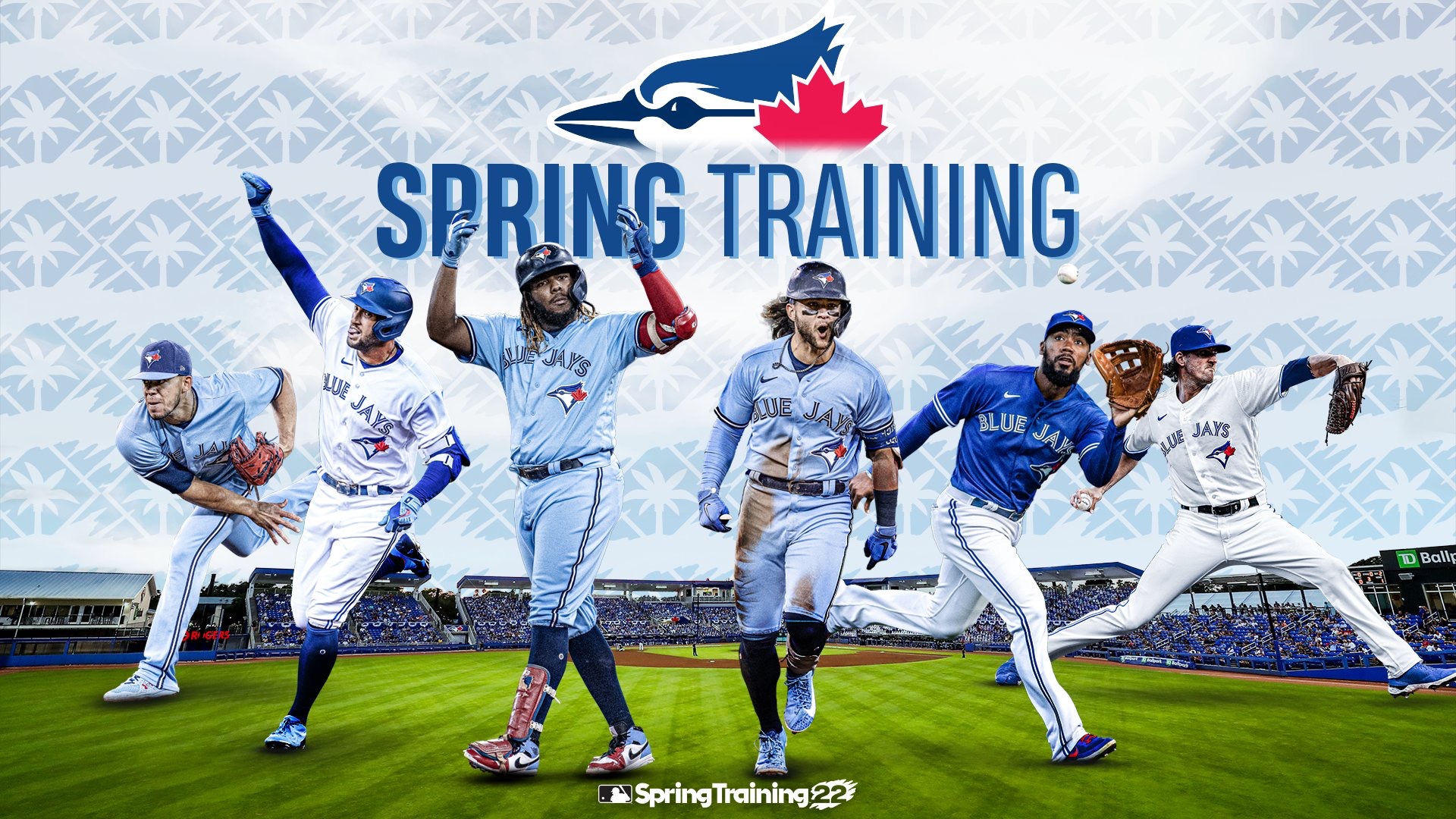 Spring training officially opened this weekend, and with it a full dose of optimism and hope for the year ahead. The road to the world series really does start here and now. You can’t win it all in Spring Training but you can loose it. Just ask San Diego who are already down their superstar INF for a broken wrist.

The big news of the weekend for the Blue Jays was the addition of RHP Yusei Kikuchi. Even though he did make the All Star teams last year, I won’t lie I don’t recognize the name nor do I know much about him. Seems he fell off quite a bit after the break last year. Obviously that is probably what lead to his availability, but hopefully the Jays scouting team see’s something they feel they can work with.

I choose to remain positive, but I am also skeptical. The American League East is NOT the division to be trying to re-find yourself in. We’ve seen many better pitchers struggle to make it in this division. Most “experts” seem to have Kikuchi penciled into the 4 spot behind Berrios; Gausman; and Ryu, with only the 5th spot up for grabs. I’d like to think he would still need to earn his spot, and is only in the mix for the final two like Manoah; Pearson and Stripling.

Eagle eyed viewers will nothing I went Berrios, Gausman, not Guasman Berrios, for that very same reason. I’m beyond excited for Guasman. His name and history carry far more weight that Kikuchi’s does, but even he too has to show he can do it in this division.

One last point that make me hope Kikuchi isn’t just a made man. Both FanGraphs’ and Baseball-Reference’s 2022 projections aren’t exactly numbers I’d want from my 4th man up on a pennant winning playoff team.

He doesn’t need to be an all-star again. And with this lineup behind him should see far more decisions that previous years. But personally I’m going to need a little more before I can jump on board.

Another name from the weekend that caught my eye was the return of Joe Biagini. I always thought Joe was better out of the pen, and played well when the team was playing well. Seemed like an emotional kind of player. Obviously he’s only in on a free look right now, no guarantees he breaks camp with the team, but if this squad performs anything like last years (in terms of both wins and team spirit) I think Joe could be really useful. Christ knows we need a serious bull pen upgrade from last year.

One last little nugget from the weekend. The Blue Jays announced their 2022 coaching staff. And I couldn’t help but notice two titles I at least don’t recall ever seeing before. Major League Pitching Strategist and Major League Hitting Strategist. Not coach; Not trainer; Strategist! Maybe there is a route for me into the big leagues after all. Cos god bless me the little I do know about baseball, I can sure as hell Strategies that we Strike them out, and Hit the balls pitched to us. LOL!!

Otherwise I’ve just been refreshing my twitter feed endlessly, looking for new content out of Dunedin, and grinning like the cheshire cat with even photo, video, quote.

I’ll be back Wednesday with a breakdown of my favorite’s.. until then, thanks for reading.