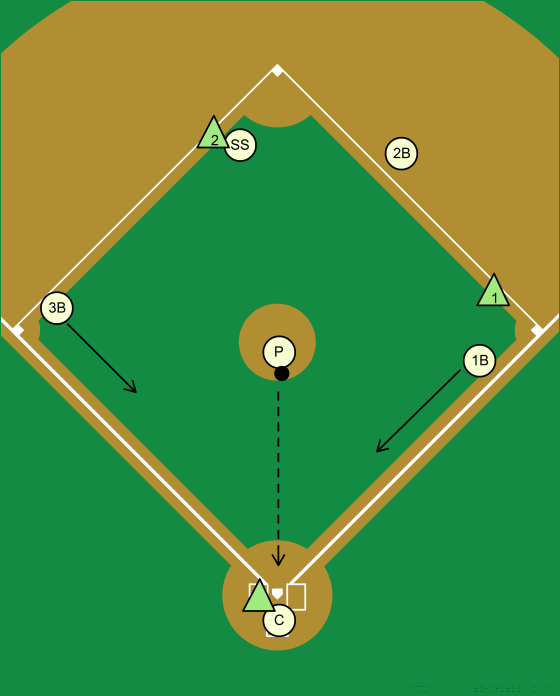 Man I’d love to have a job where I can have my buddies determine not that a challenge against my ruling was wrong, but that there wasn’t enough evidence to overturn, thus stripping a team of their only challenge and letting me have the entire night off to make the most egregious calls without reproach.

That’s basically what happened in Toronto tonight. The Blue Jays loose there only challenge to a really tight call at first base. Then later get completely robbed of the game in a blown call on a run down between third base and home. And now the Blue Jays will loose there first series of the year. Hopefully they can salvage the sweep tomorrow night.