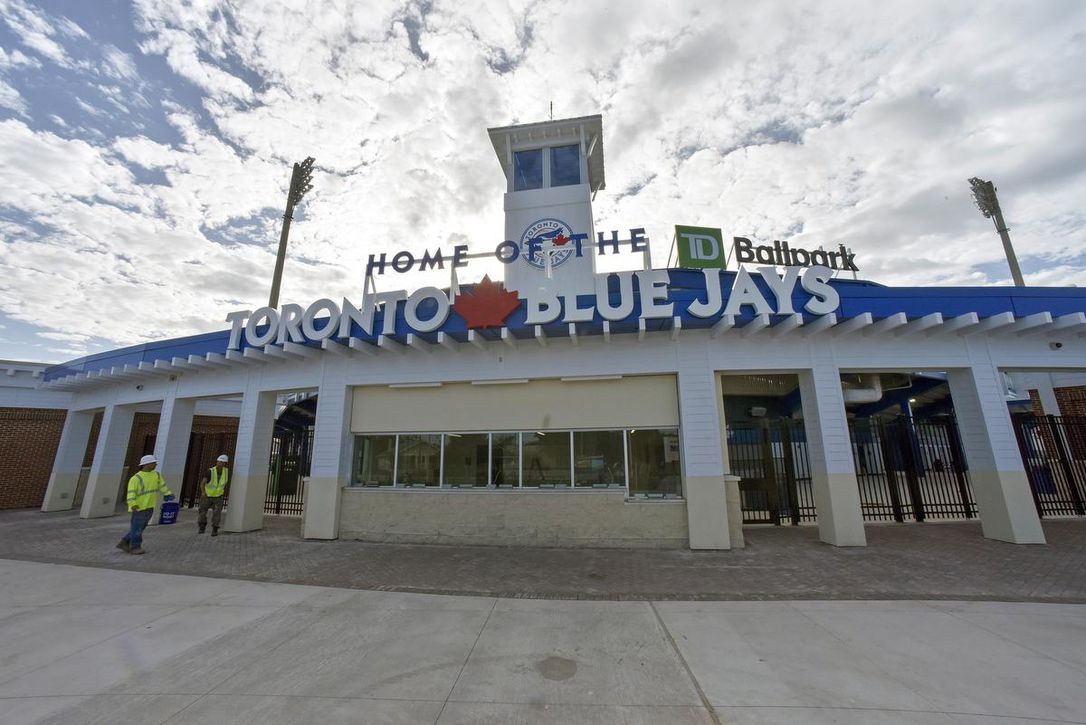 Let me just begin todays blog with a disclaimer right off the top. DUIs are a VERY big deal. I don’t condone them in any way. As both an avid drinker and driver myself, I never mix the two and always make sure to never leave my self in a position to need to drive after drinking.

So let’s talk about Pete Walker. Thursday Night/Friday Morning Pete was arrested and charged with a DUI. Pete entered a plea of not guilty today and really that’s about all we know for now. I am also a firm believer in innocence until proven guilty, and the details matter. Is Pete Guilty at all? Did he blow 0.00001 over the legal limit or was he 10 sheets to the wind and blowing a solid 4 times the limit? Was the arresting officer a Yankees fan? It all matters.

That’s why I’ve been very disappointed with media coverage of the incident, and how the Blue Jays and Charlie Montoya in particular have been repeatedly questioned. It’s clear and obvious that certain media outlets have already determined guilt and want Pete to loose his job. This really irks me. Firstly because of my said belief in due process but secondly, why does everyone have to loose everything all the time now? It drives me crazy. If you got a DUI, do you think you should loose your job? Unless you drive for a living, what have the two got to do with each other? If guilty, then Pete should loose his license, pay a fine, do some community service, whatever the Florida state law requires just like everyone else would (I have no time for light sentencing due to “fame”) and then be allowed to get on with his life and his job.

The Blue Jays went 2-2 since I wrote last. Signs are good. For the most part the players we are going to rely on appear to be doing quite well, with more of the Minor League or Non Roster guys being the ones to “blame”. I was very happy to see the Jays hold on, on Saturday to beat the Yankees again. I loved Manoah going into the 4th inning against these guys. He looked great, always in control, no fear. It was really solid. I liked how Vasquez closed it out too. Giving up the 1 run aside, he kept his composer and got the save.

Todays game was interesting too. Although the Blue Jays lost, I really liked the fight back. A winning culture begins in camp and needs everyone bought in. From the sure fire starters to those who could be called up any day during the season. It would be so easy for check out when 5-0 down, so it was great that they didn’t.

Yusei Kikuchi stunk up the joint Saturday. I’m getting such a strong feeling he’s going to be my “hate watch” this year.

I mean.. he came out of the game, and then went back in (thank you spring training) just to give up his third home run of the day!! I really don’t get it. I liked the pick up, but I’ve said from the get go, that his place shouldn’t be assured.

Finally for today, Hazel Mae had some stats from Jose Berrios AAA start today. It was a really good outing, and one he surly needed. But it was AAA, so there is that. Lets hope it did his confidence some good, and we can see a similar line from his next outing. Hopefully we’ll see Gausman’s debut one day this week. I’m really excited to see in live in Blue Jays Blue.